This 60 minute webinar will explain the basic requirements of the FMLA and advise you the know-how of complying with it. In addition to discussing the fundamental requirements, the webinar will provide suggestions for addressing employee abuse, integration of the FMLA with your company's leave programs, and other practical concerns.

Why should you Attend?

The objective of the webinar is to present you with all-inclusive information on Federal Family and Medical Leave Act. Our leading expert will also help you learn addressing employee abuse, integration of the FMLA with your company's leave programs, and other practical concerns that you may have.

The statute and the regulations have been amended in recent years, and we will discuss both the latest changes and proposed changes under discussion. The webinar will provide overview of the statute for all attendees. It may be particularly helpful for small businesses without HR Departments.

At the end of this session, the speaker will handle your specific questions and address any challenges you have/had regarding FMLA.

By attending the webinar, you will: 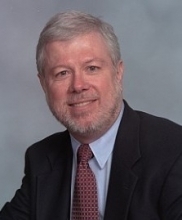 Mr. Sprang began his career with Morgan, Lewis & Bockius, a large, multi-national firm. Subsequently, he served as in house counsel in the legal departments of Calgon Corporation, a former subsidiary of Merck & Co., Inc., and Cyclops Corporation, a Fortune 500 specialty steel manufacturer. Later, Mr. Sprang founded legal departments and served as in-house general counsel for several start-up and other privately-held companies, including a hospital and a web-based

ComplianceTrain will process refund in cases where the event has been cancelled and is not rescheduled within 90 days from the original scheduled date of the webinar. In case if a live webinar is cancelled, participants/registrants may choose between recorded version of the course or a refund. Refunds will not be processed to participants who do not show up for the webinar. A webinar may be cancelled due to unavoidable circumstances, participants will be notified 24 hours before the scheduled start of the event. Contact us via email: admin@ComplianceTrain.com 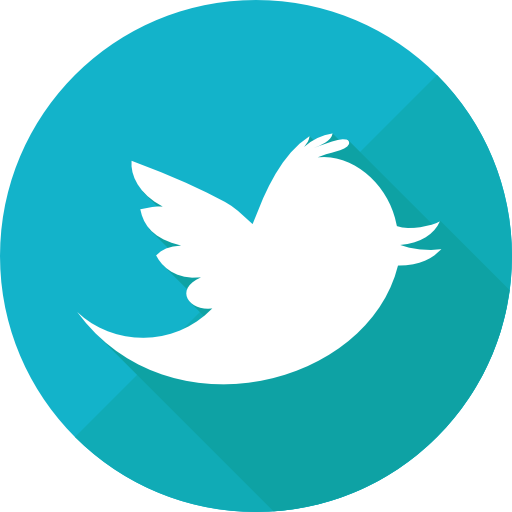